James is the founder and Executive Director of Families Uniting Families (FUF)—a 501 (c) 3 non-profit that is licensed by the State of California to provide foster care (2004), Project Fatherhood (2010) and adoption services (2014). FUF’s vision is to support their children to realize their unique potential in permanent families and in meaningful relationships.  He has dedicated his entire career to assisting children and families in their quest for balance, peace and purpose.

Mr. Schrage teaches in the School of Social Work at California State University, Long Beach (2002-present) and he was honoured by the California State University, Long Beach—School of Social Work by receiving the Annual Distinguished Alumnus for excellence in Social Work (2012).  He favours the cultivation of curiosity and believes that the most rewarding aspect of the work is being able to impassion others to ignite the embers of change.

James is a member of the Child and Family Services Review (CFSR) team that conducts four year reviews sanctioned by the 1994 Amendments to the Social Security Act and administered by the Children’s Bureau.  He participated in “Round 2” state reviews of Montana (2008), Illinois (2009), and Puerto Rico (2010).  His experience on the federal team review has provided tremendous awareness regarding the child welfare system across the United States.

James is a co-founder and creator of an international social work partnership with faculty at UCLA, CSULA, and the University of Ghana, Accra (2007) which eventually transformed into another stand alone non-profit organization, the Social Work Abroad Program (SWAP) –www.socialworkabroad.org.  He  initiated the first pilot under SWAP and is credited with the development & logistics in Costa Rica.  SWAP worked in partnership with La Universidad Naciónal (Heredia, Costa Rica) for the summer abroad program 2014.  James, a fluent Spanish language speaker, has lived and travelled extensively in the Americas.  His international practice has provided FUF with a leader who holds a distinctive view regarding matters of culture, social work practice, and service delivery.

Prior to joining Families Uniting Families (FUF), James worked in an executive level position for 9 years at another foster family agency (1995-2004).   Preceding this, he interned and worked as a Children’s Social Worker for Los Angeles County Department of Children and Family Services (1992-1994).

James believes, “The community and philanthropy must take note of our effort [Families Uniting Families].  If agencies like ours are under-supported then many of the children with whom we work are more likely to grow up under more vulnerable circumstances only to face an onslaught of mayhem.  And, it will ravage.  Specifically, we will see more incarceration, homelessness and untimely death to young people that could have been helped.  So, what am I asking?  …learn about FUF and join with us.  We cannot do this alone.  We need you and your kind support.” 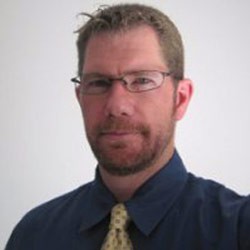 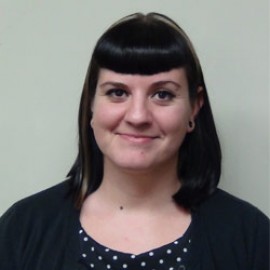 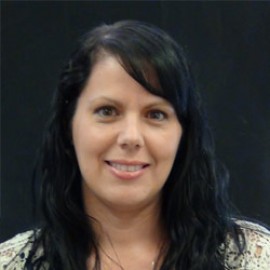 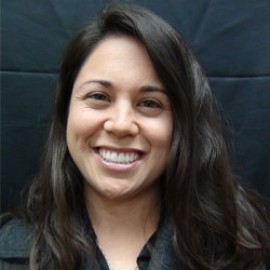 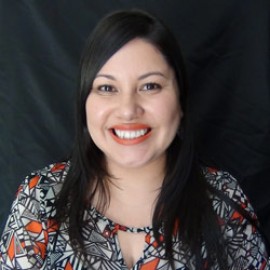